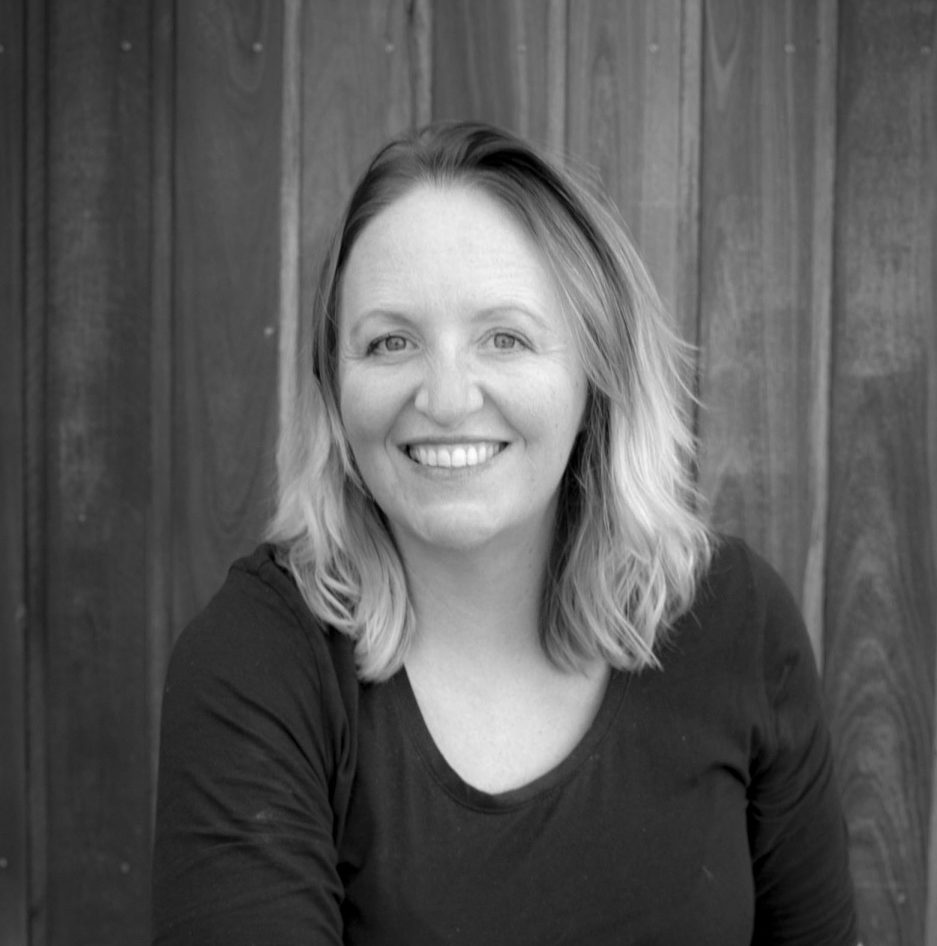 Ok, so I have worked my way through the side of lamb and part of the pork, now its time for the beef. If you have the freezer space purchasing by the side is a economical way to buy meat and most importantly you know where your meat has come from and what you are getting. If you are a smaller family maybe go halves or thirds with another smaller family to turn it over quicker.

It’s a lot of meat 60 – 80 kilos, its ends up about 30 percent prime cuts such as scotch fillet steaks and topside roasts and 70% mince and stewing steak and mince, which is probably more prime cuts than the average family with young kids (if like mine there favourite meals are meatballs and lasagne) would purchase normally. I like to order one at the beginning of winter because I enjoy slow cooking food during winter.

When my 78 kilos of meat and about 15 kilos of bones arrived, although I was dreading such a boring job when I woke up in the morning, I vacuum packed all the prime cuts, T-Bone steaks, eye fillet steaks, scotch fillet steaks, porterhouse steaks, topside roasts, blade roasts. And it’s always well worth going to the effort of packing them well it makes a massive difference on the quality when defrosted and grilled.

For the stewing steaks and mince I just packaged them in a freezer bag as it’s probably not going to make that much difference to the end product if it has been cooked for a few hours compared to the effort and expense involved in the vacuum packing.

I froze some bones and roasted most to go in 2 large stockpots with carrot leek, thyme, celery, parsley and pepper corns to be simmered for 8 hours to make a rich beef stock then reduce down with tomato and red wine to create a thick, gelatinous demi-glace to freeze in small portions to defrost at a later date and use as the base of a sauce. I did feel wrong when I used a little gravox in a sauce to serve with my wellington at Easter not only does it worry me what is in a commercial stock powder they don’t have any depth of flavour. 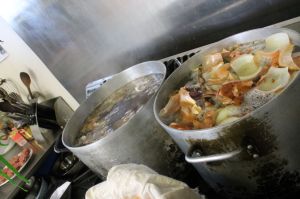 To make a delicious mushroom sauce with my demi I will simply defrost sauté some fresh mushrooms in a little butter add the defrosted demi a dash of cream, reduce slightly and serve simple. Other variations could be green pepper corn, red wine and sage, caramelised onion and I will add these recipes and more as I make them….

I also made a brine of salt water, cinnamon, cloves and brown sugar and pickled 6 portions of silverside its the first time I have made my own! It needs to pickle for at least five days

And I made a tray of hamburgers for the freezer, we love a homemade hamburger with the lot with lots of salad for an easy dinner.

on my blog already there are plenty of beef recipes but I will add more as I make them. Here are some ideas to use the different cuts of beef:

3 thoughts on “Side of beef” 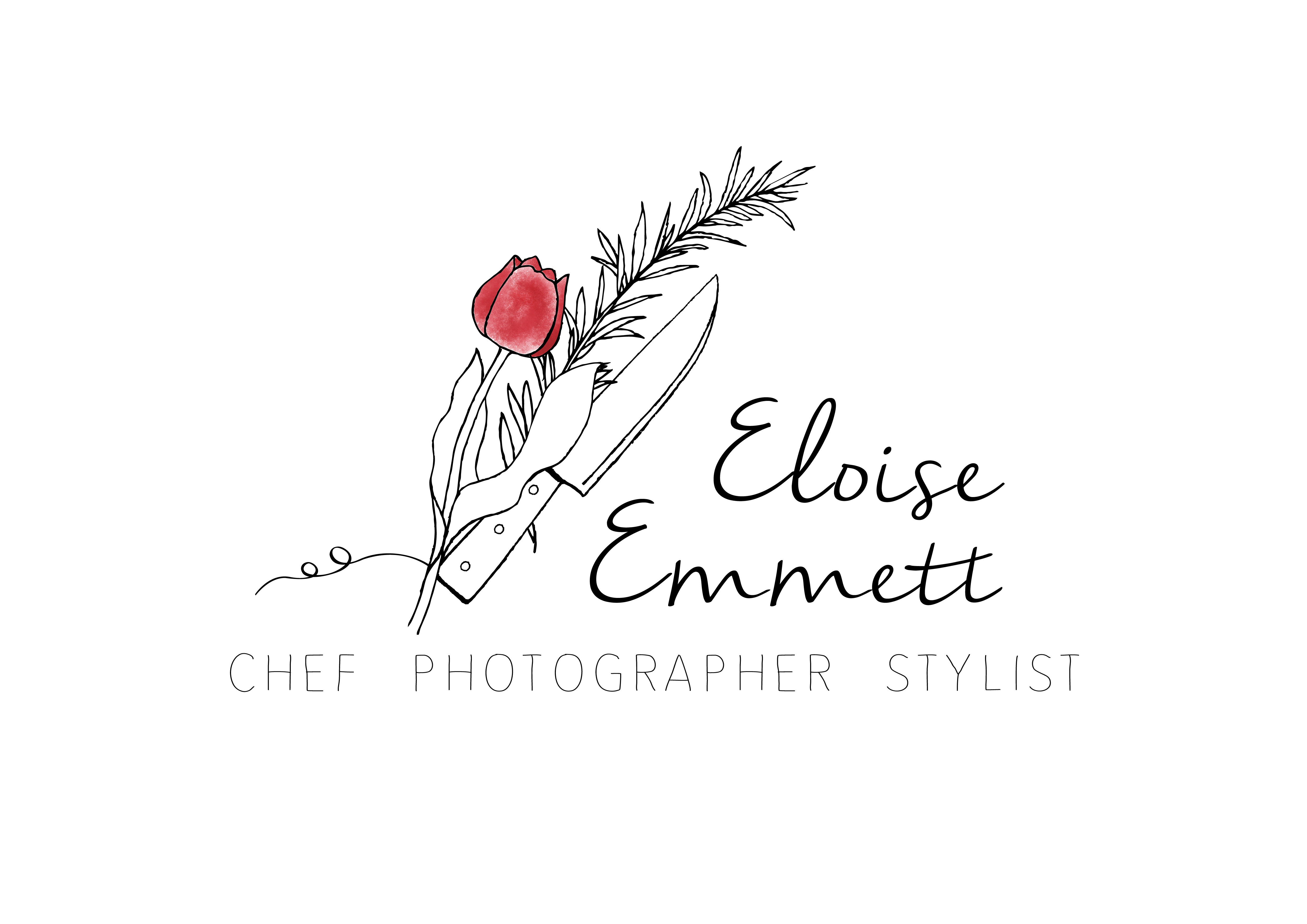